Aaron Rodriguez, previously with White Lodging, joins the Pathfinder team as the opening General Manager for Aloft Austin Southwest, slated to open in April 2022 in Alexan Garza Ranch in Southwest ATX. Aaron has been in the industry since 2014 with companies such as Radisson, Hyatt Place, Stanton House Hotel, and White Lodging before taking on the Aloft project for Pathfinder Hospitality. “Being able to be part of the Pathfinder team and further support our Platinum Service offerings to guests and associates alike are most exciting,” says Aaron about joining the Pathfinder team.

Michelle Cowart, previously with State Farm after taking a short break from the industry, joins Pathfinder as the General Manager at Residence Inn Austin Southwest. Before State Farm, Michelle previously worked at Holiday Inn Club Vacations and Silverleaf Resorts. Michelle says “Becoming a part of the Pathfinder crew with such an innovative and passionate approach to the team and guest experience has been very inspiring.”

Pathfinder is thrilled to welcome these new additions to the Austin team for the continued success of the Residence Inn Austin Southwest and is beyond excited for the opening of the Aloft.

Pathfinder Hospitality (previously Pathfinder Development) was started in 2005 and has left its mark in the state of Texas and is looking to go beyond state lines in the near future. Pathfinder’s portfolio of hotels has consistently outperformed and the portfolio will have growth announcements in the new year. Pathfinder’s core pillar is Platinum Service, and that applies to team members, clients, guests, and beyond. Currently, Pathfinder’s portfolio includes the Residence Inn Austin Southwest, Holiday Inn Express & Suites NW Austin Arboretum Area, Best Western Plus Pflugerville, Staybridge Suites – Humble/Beltway 8, Staybridge Suites – Nasa/Clear Lake, and the current development of the Aloft Austin Southwest, which is slated to open in April 2022.

Pathfinder Hospitality’s Mission? To provide best in class hospitality by delivering memorable experiences, enriching the lives of others, investing in our teams, and creating high-value growth for all stakeholders. In doing this, Pathfinder will expand the reach of its unrivaled hospitality. 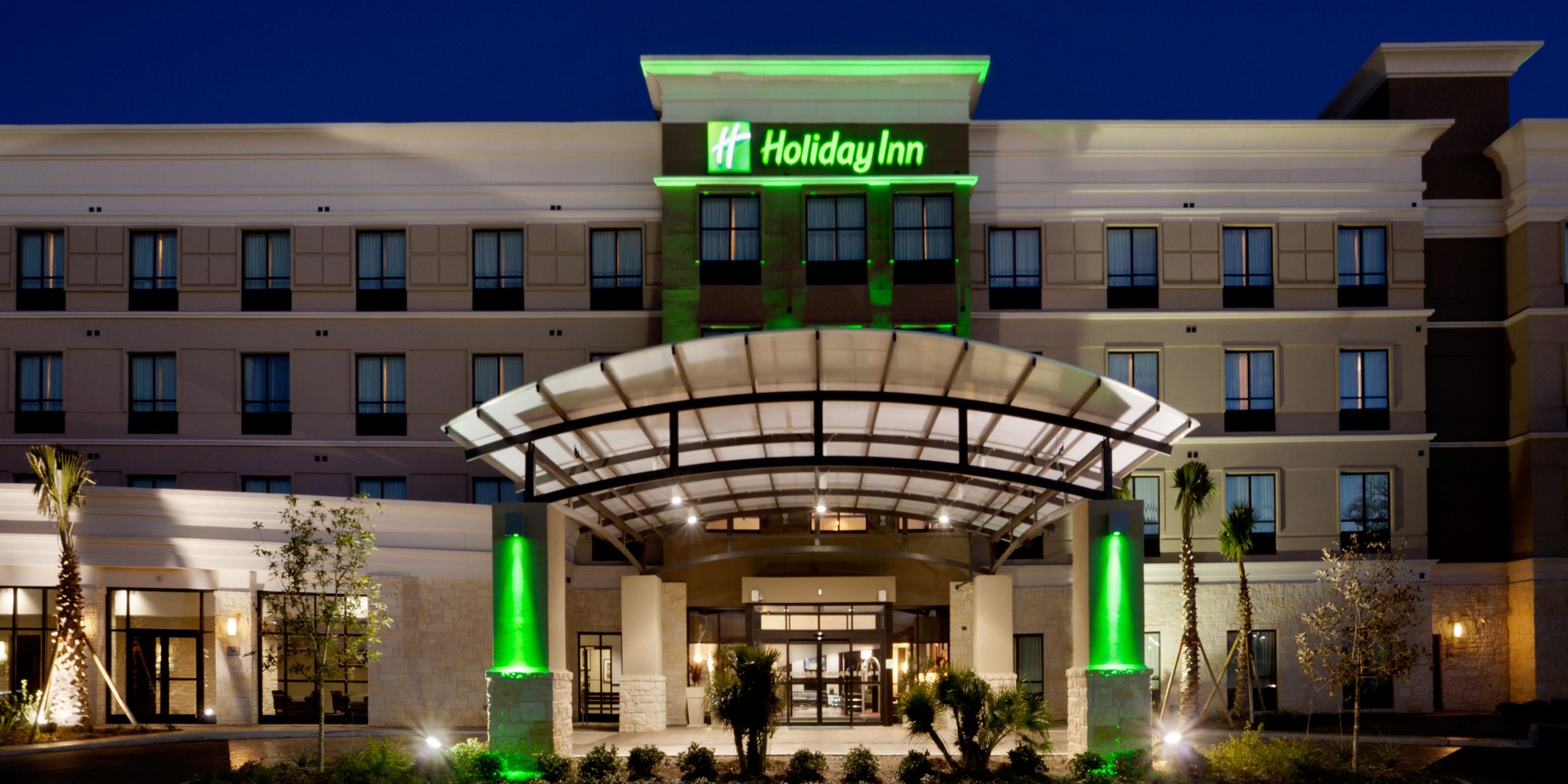 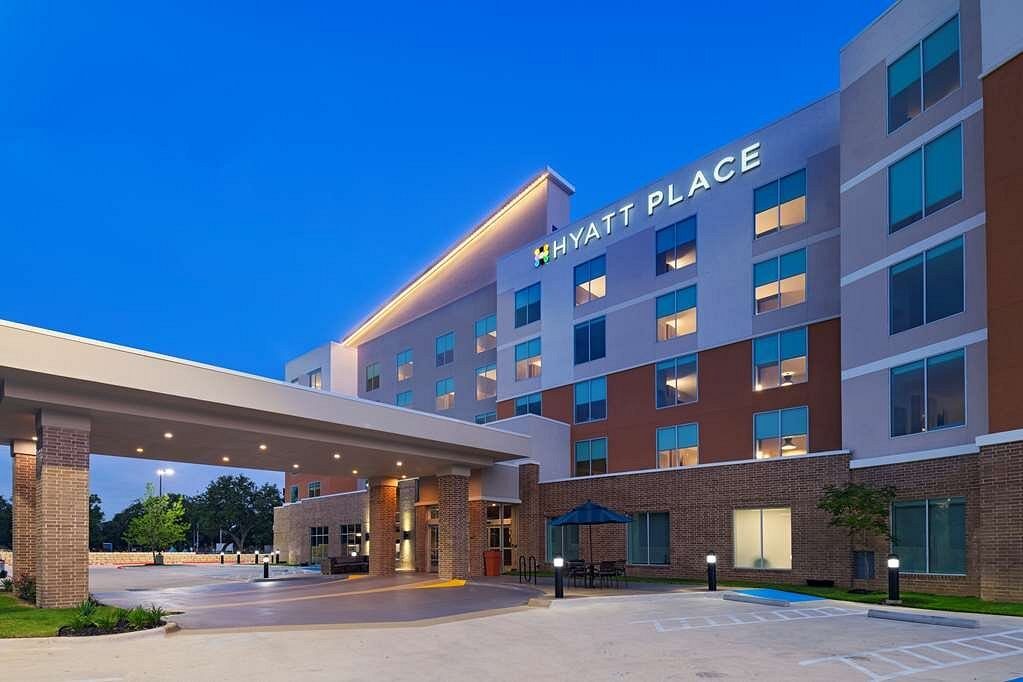 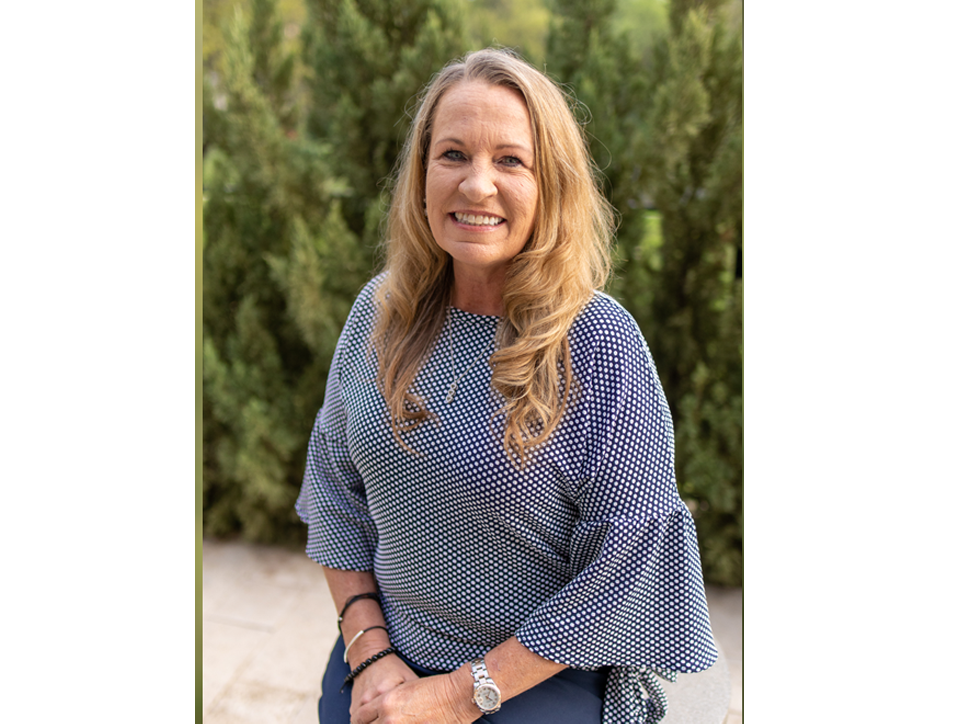 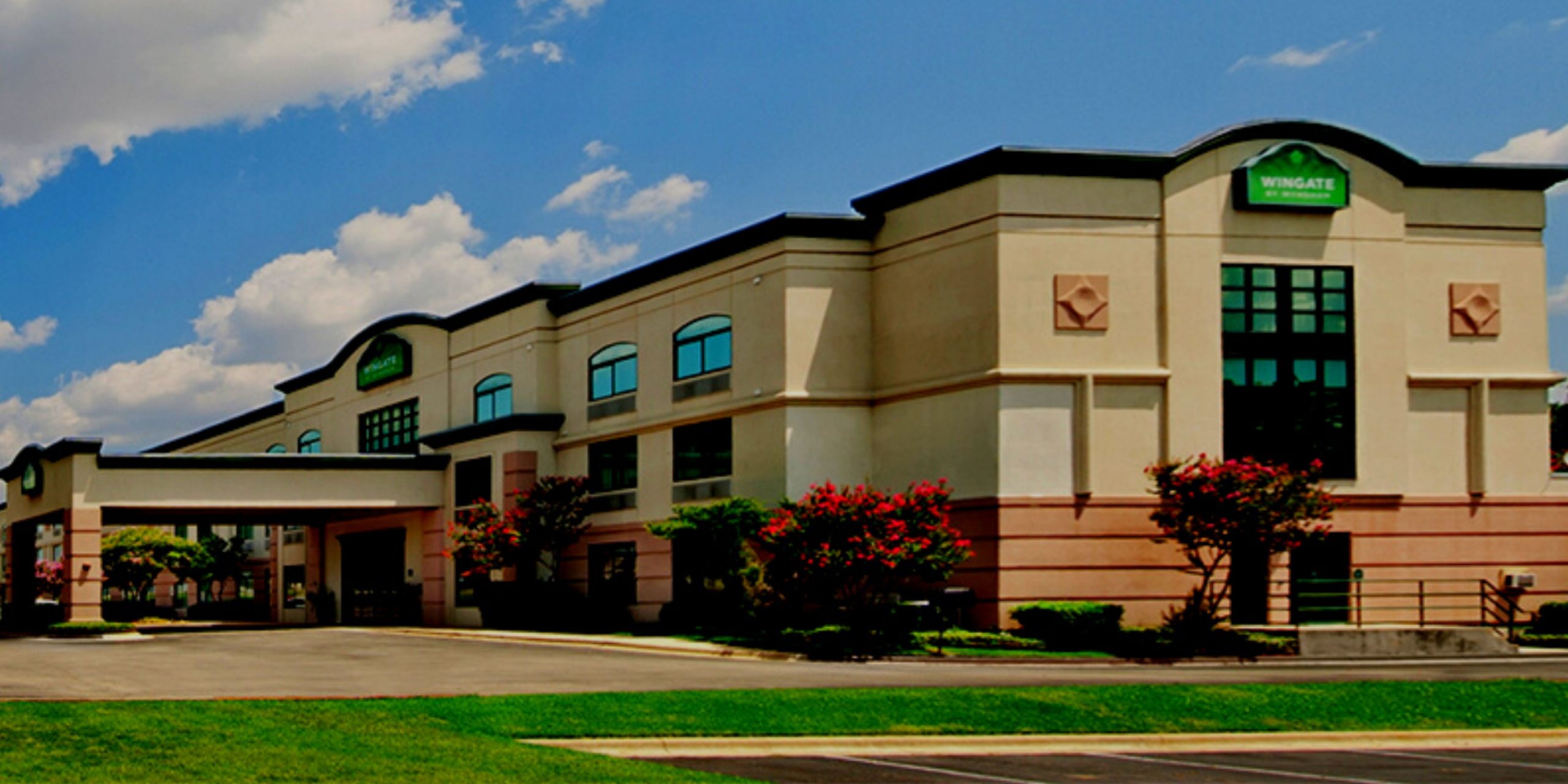 PATHFINDER HOSPITALITY ADDS WINGATE BY WYNDHAM ROUND ROCK TO PORTFOLIO 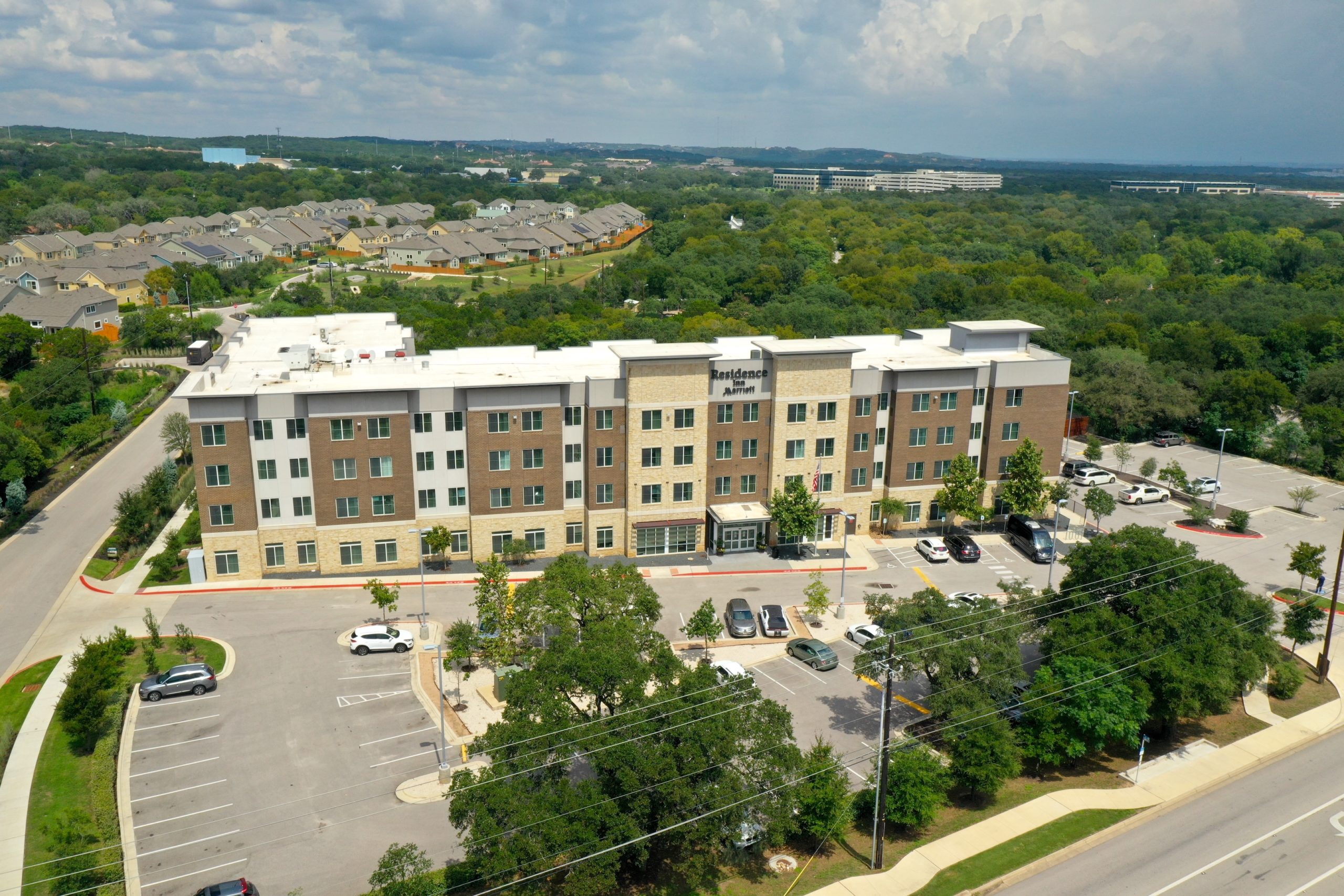 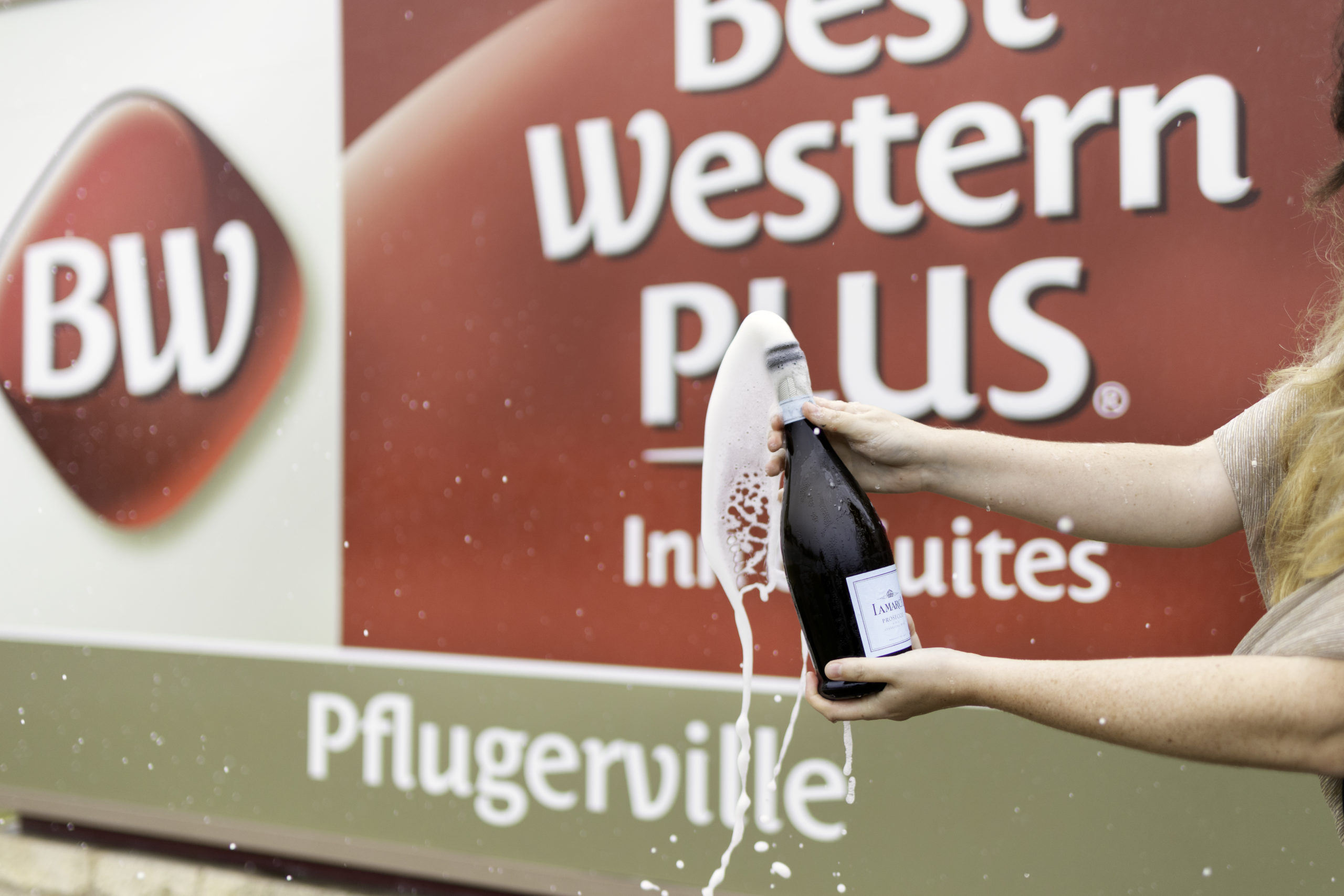 Changing the Narrative: How to Start Tough Conversations to Retain Your Best Talent 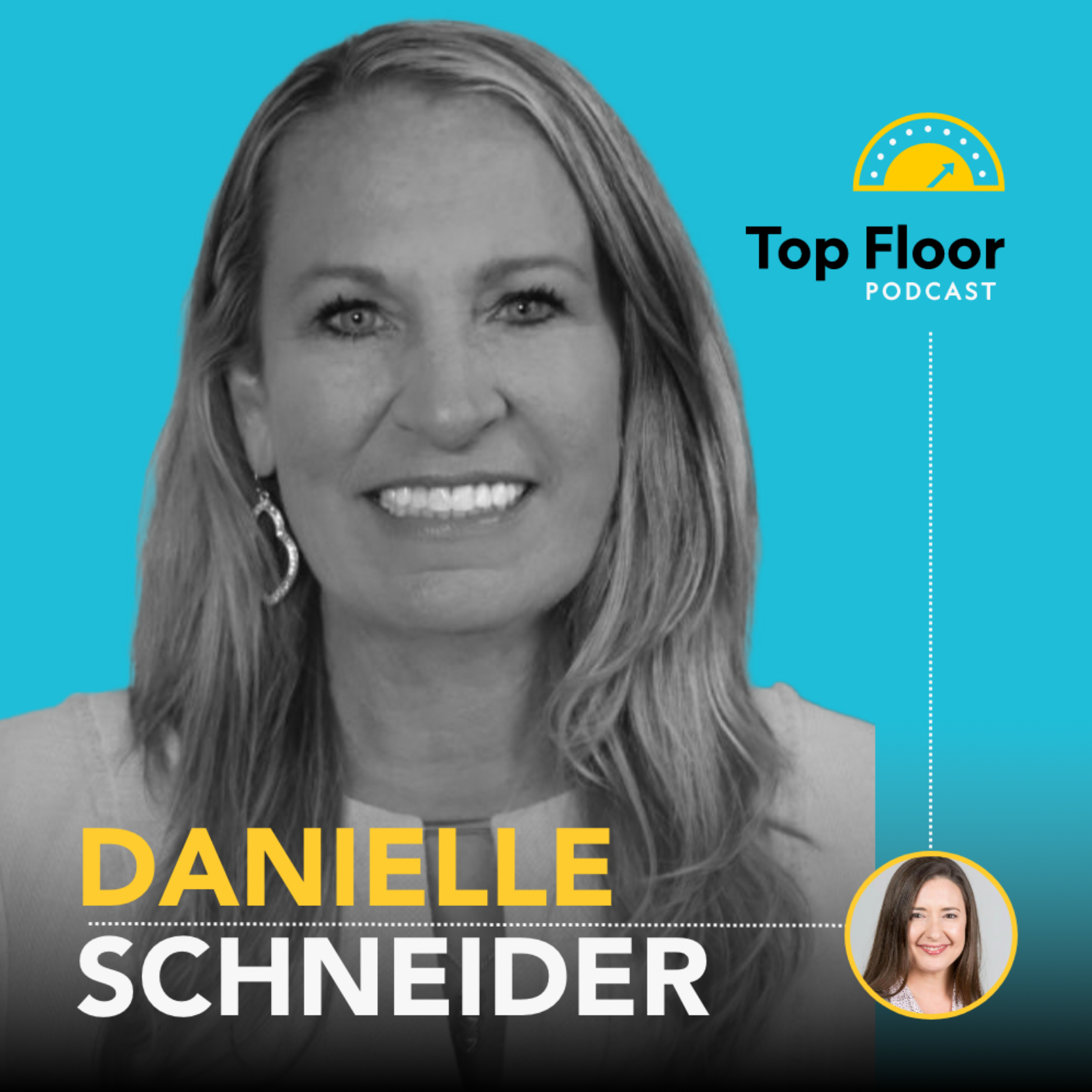 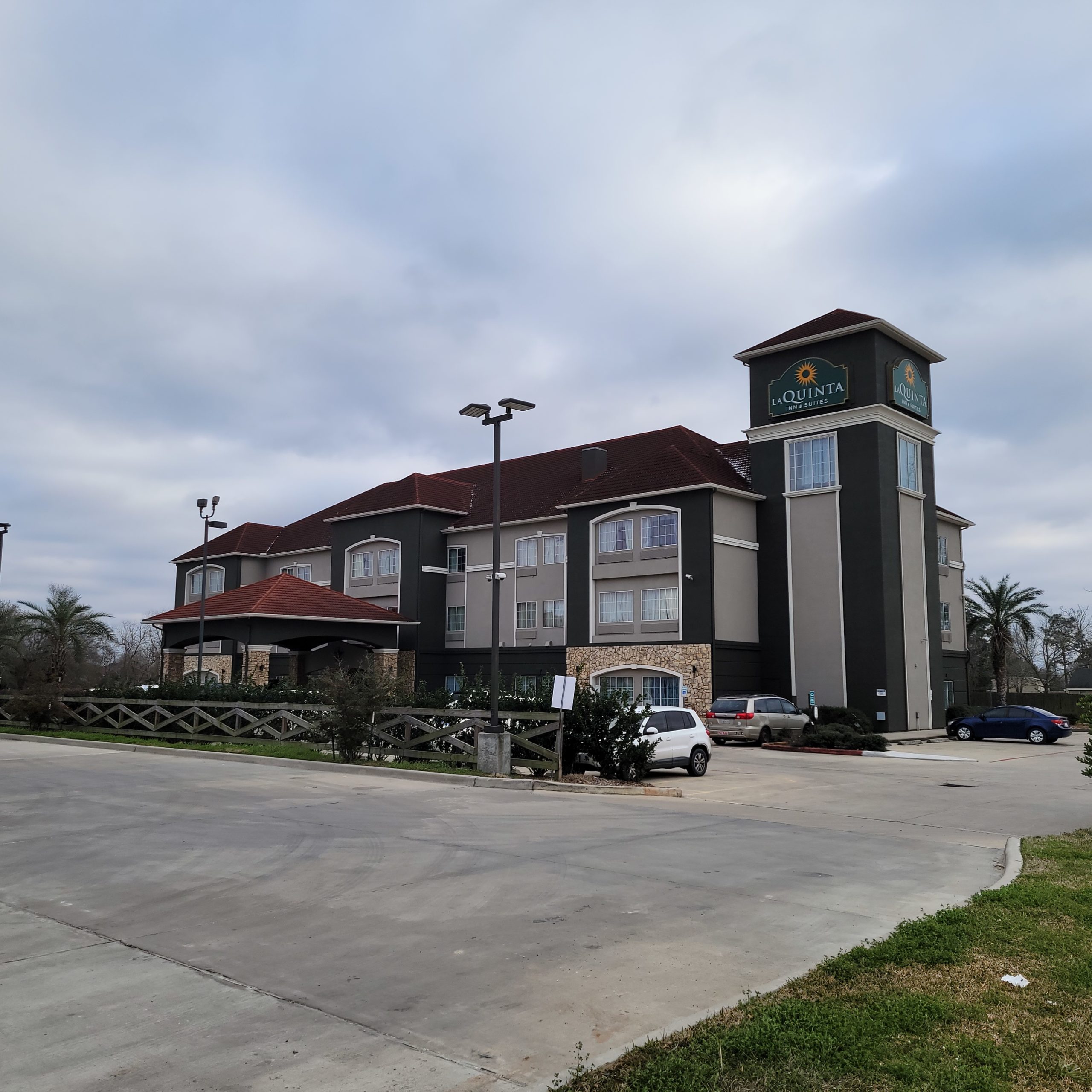